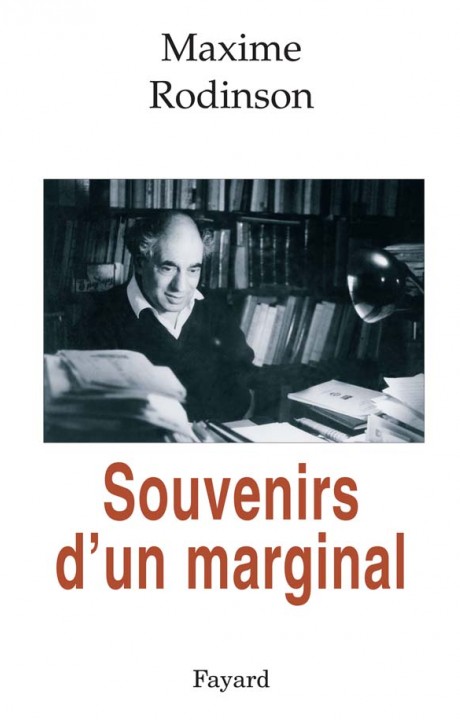 Democracy, Secularity and Religious Freedom: which balance is there in France and Europe?

Public commissions on cultural and religious diversity : analysis, reception and challenges by Solange Lefebvre 6 editions published between and in English and held by WorldCat member libraries worldwide Due to growing negative perceptions about relations between historically entrenched, dominant populations and various minority groups, issues relating to the need to better manage cultural and religious diversity have been intensifying in many countries.

These negative perceptions have recently led to a significant increase in popular support for right and extreme right nationalist discourses, and have created so much public tension that national governments have had no choice but to respond. In the last two decades, in several Western contexts in particular, the issues raised by such combined challenges have culminated in the creation of government-initiated or private national commissions.

This book presents the results of a multidisciplinary analysis, from a broader framework that includes the national public commissions which have addressed the challenges of managing cultural and religious diversity in Belgium, Britain, Canada Quebec , France, Morocco and Norway including also other cases of public management in Australia and Singapore.

It includes in-depth studies of the issues and controversies examined by each of the commissions, such as the ways they perceived the issues, their results and impact, the key political players involved, the media debates and reception surrounding each commission, the communication strategies and difficulties their leaders encountered, as well as the legal aspects each commission has raised. The reports represent a rich body of work charting the fundamental questions nations face about their nature, history and future while the impact on peoples' lives tells us much about different approaches to the issues of cultural identity between countries.

L'Islam : regards en coin by Samia Amor Book 6 editions published between and in French and held by 75 WorldCat member libraries worldwide La 4e de couv. Our Canada, a practical guide to bridging faith with Canadian identity, human rights, belonging and values : contemporary readings - a handbook of interfaith and belonging : a civic education and engagement intiative by Patrice Brodeur 1 edition published in in English and held by 34 WorldCat member libraries worldwide "This Handbook is a part of the Interfaith and Belonging Toolkit, which is an outcome of initiatives undertaken by the Canadian Race Relations Foundation to promote dialogue and civic engagement of diaspora and faith communities"--Page 1.

The Orthodox Church has a long experience with interreligious dialogue and has encouraged tolerance and mutual understanding.

The Charlie Archive at the Harvard Library

This volume documents the contribution of the autocephalous orthodox churches since the s until today in an ecumenical context. Contemporary Muslim approaches to the study of religion : a comparative analysis of three Egyptian authors by Patrice Brodeur 4 editions published between and in English and held by 7 WorldCat member libraries worldwide "Despite significant differences in the why, how and what of their interpretations of religious, our three authors Muhammad Abu Zahrah, 'Abd-Allah Diraz and Ahmad Shalabi understand religions, and in Diraz's case the religious phenomenon in general, through categories specific to an Islamic worldview.

Their use of Western scientific methods to apprehend the study of religion is not systematic. It varies from Abu Zahrah's limited use to Shalabi's exuberant use, both being highly subservient to polemical intentions. Only Diraz shows familiarity and appreciation for scientific methods, without however subscribing to the epistemology of science which underlies them.

The resulting relationship between the scientific study of religion and the Islamic study of religion, as epitomized in the fusion of my own commitments to the former and my authors' commitments to the latter, proves ultimately irreconcilable. Our respective epistemologies remain answerable to different centres of authority; the subjective self in the first instance and the objectified God, Allah, in the second. Informatique pour sciences sociales, IFT : travaux pratiques by Patrice Brodeur Book 1 edition published in in French and held by 1 WorldCat member library worldwide.